Yesterday Synthotech combined its quarterly Business Operational Update with the celebration of its 20th anniversary. During the briefing we looked back at the last 20 years of Synthotech’s history and all that it has achieved. The executive team then presented the plans for the future to the company.

After the Business Operational Briefing we then celebrated Synthotech’s birthday with a BBQ and garden games at a local venue. 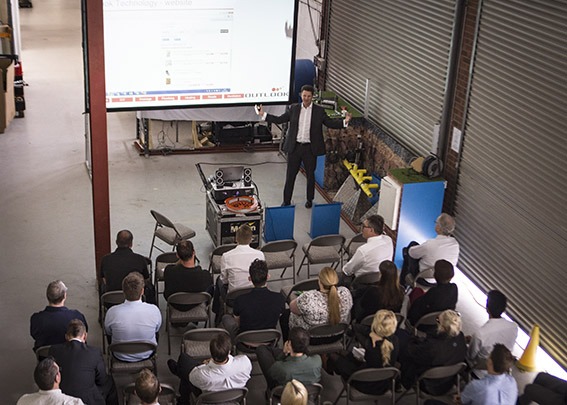 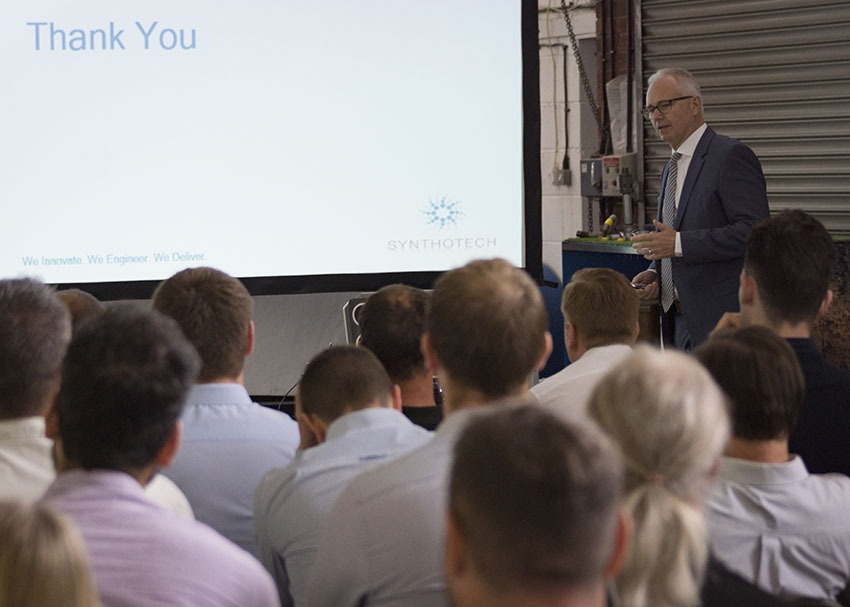 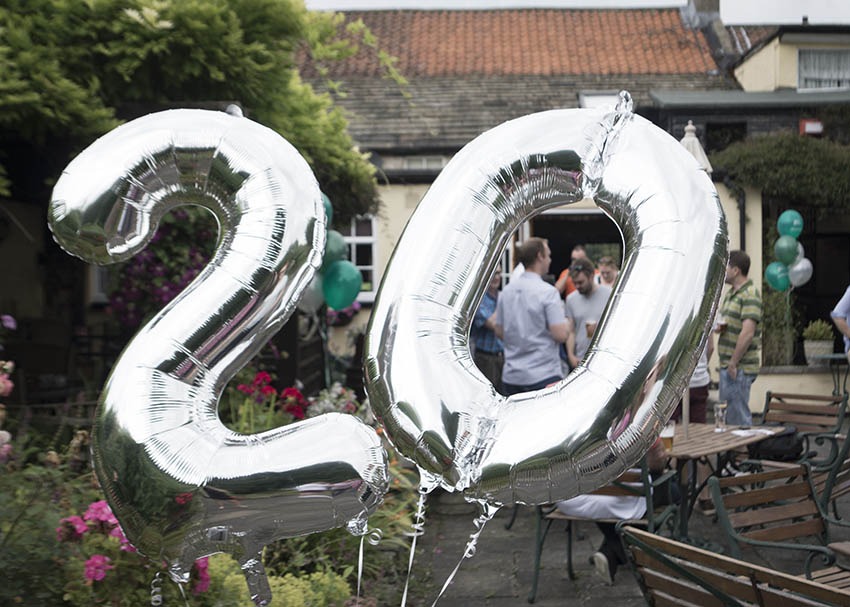