As part of its continued growth and expansion Synthotech moved to its new home at Milner Court, a mere 200metres from its previous location of 15 years at Crimple Court. The new Milner Court Campus has already increase available space by some 124%, and will finish by being just under 23,000ft2. Having settled into the new facility Synthotech are enjoying the benefits that the additional space provides through increase effectiveness and efficiency.

Within the Milner Court Campus, Synthotech Precision Engineering has added a new 4 axis CAD/CAM Machine Centre onto its fleet. The business has also increased its number of dedicated machinist to four, increase both capability and capacity.

Our Research and Development team are delighted to announce that John Stafford has joined the Synthotech new product team. John joins us with a wealth of experience having previously worked at for 19 years. The Research and Development team have once again teamed up with the University of Leeds and are delighted to have Lloyd Taziker and Curtis Campbell as our Summer Interns. 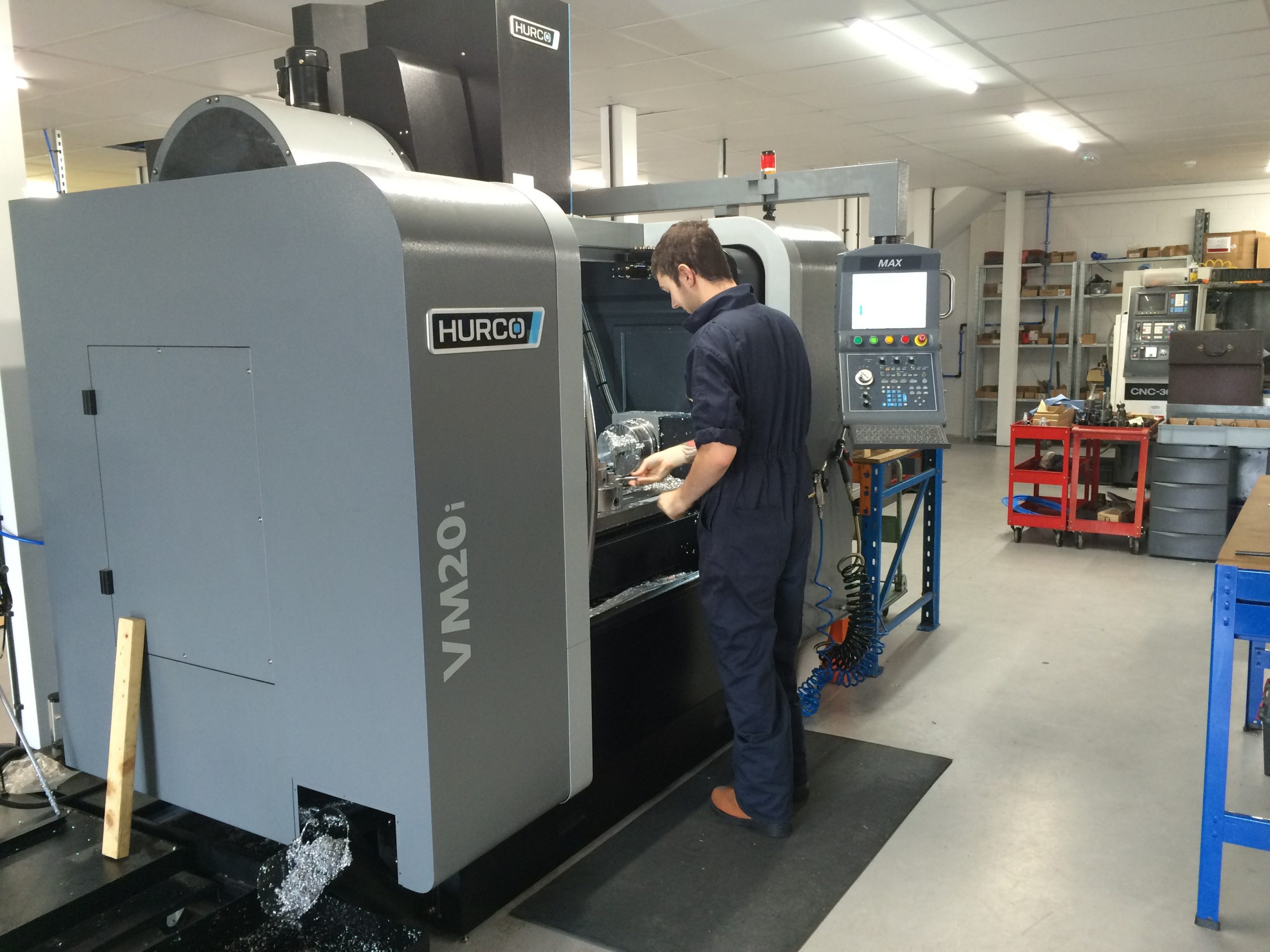