So far in 2015, Synthotech have been honoured to be nominated by our industry peers for several awards. Synthotech have been finalists for the EUA & IGEM Gas Industry Awards Company of the Year, winners of the prestigious Utility Pipeline Technology Award, and awarded the title of ‘Best of the Best’ at the WRC Innovation Awards.

But it’s not all work and no play. We’re delighted to share the news that Synthotech have also been victorious at the Pipeline Industries Guild Scottish Section Annual Golf Tournament – for the second year in a row! Our Customer Relationship Manager Andy Sparkes teamed up with some fellow golfers from Scotia Gas Networks (Scotland) to take on the course at Royal Burgess in Edinburgh.

Andy was joined by Stephen Dickson, Mike Hymers and Dave Davis, together they won the overall team event. To add to this success, Andy got the Longest Drive award for his skills on the 16th. Mike not only got the award for Closest to the Pin, but got the lowest individual score of the event too. Congratulations to all players! 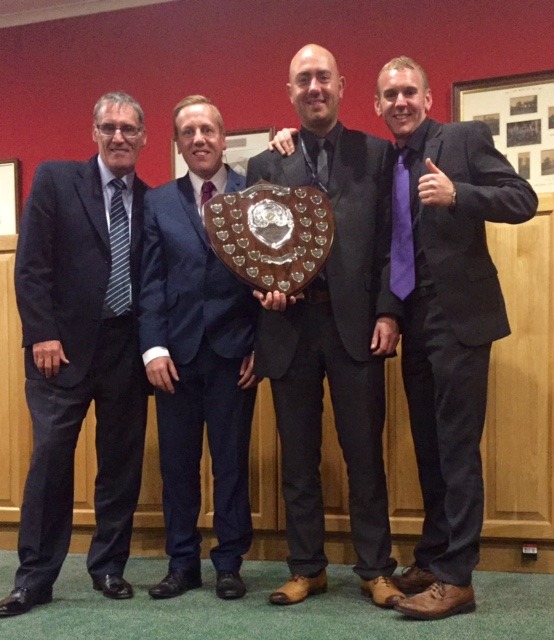