This week the SynthoTeam has been keeping fit!

Congratulations to the amazing SynthoTeam who all completed the Leeds 10km ‘fun’ run last weekend. They all said that the fantastic atmosphere of the supporters helped them tackle the course as it wound around the central streets of Leeds. They all did a great job and finished within very respectable times to raise money for the Stroke Association which is a charity close to Synthotech. If you would like to sponsor them please click here.

Andy Sparkes and Michael Brenchley from Synthotech’s sales department have also been taking part in the Pipeline Industries Guild’s Wales and West Golf Day this week. The team, which included Wales and West Utilities’ Mark Oliver and Dane Whittaker, spent the day tackling the very demanding Montgomerie Course at Celtic Manor in Newport, South Wales. The team had a great day and even managed to come 2nd overal. They would like to thank the Pipeline Industries Guild Wales and West Branch for putting on such a great event. 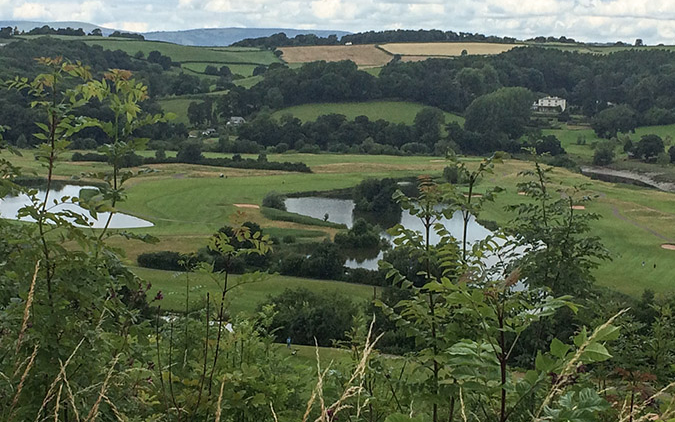 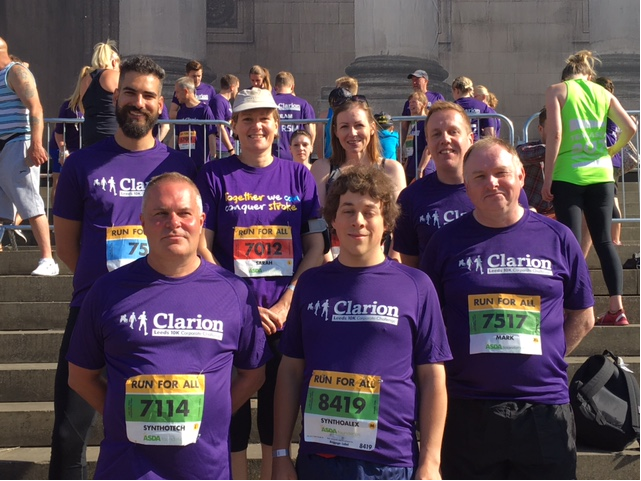